Hello! Sorry if my posts have been on the thin side. I have had a lot going on that includes painting walls so not only have I not had a chance to do swatches, but even my nail of the day manis have been quickly ruined so I don't have much to post. So instead I have a pedi!

I love brights on my toes for summer, especially neons and especially pinks. I started my pedi out with Essie - Flirty Fuchsia and the got an idea to layer over it thanks to my sister. We were playing around with a super shimmery pink: Piggy Polish - Pink-ing of You. It reminds me of the new Sally Hansen HDs that have super shimmer in semi-sheer bases. I was digging Flirty Fuchsia on its own but this just made exponentially better. 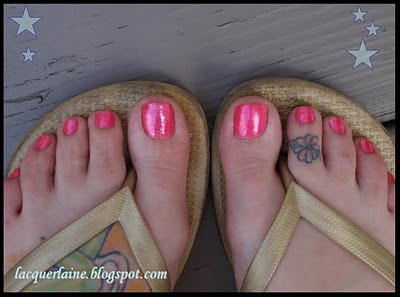 This pic isn't the best representation because it is more neon and more cool in real life. 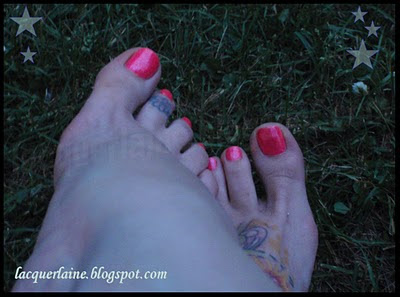 This pic was taken right around sunset, but the neon is more apparent in low light so I had to snap a pic! It shows the brightness a bit better. 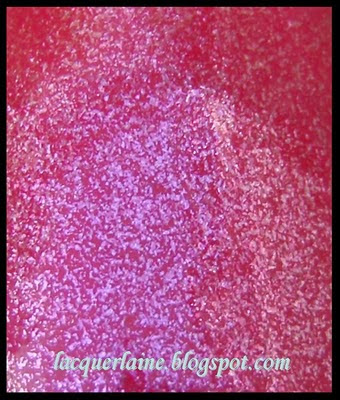 And of course... my fave: the closeup!

Have a great night!
-Elaine