WHOA!!! I couldn't wait to do this post. So yesterday I leave work at 5, like anyone else, and like anyone else with a polish problem, went to go browse the closest Walgreen's for awesome buys. I came out with 8 new polishes. AND 5 of them were the Sally Hansen-Tracy Reese Spring collection I have been drooling over. On other blogs I read that they would be released late March/early April, and I just discovered these a week or so ago. I also read they would go fast and are hard to find so I assumed I missed my window, pouted and tried to move on. I even went and looked at the same Walgreen's for them exactly a week prior to yesterday's mission with no luck. So when I saw them yesterday I thought I was dreaming. I stood there shocked for a moment and was ready to pounce and fight for them like a hungry coyote. There were just... sitting there!!! I couldn't believe it. And now I know why they are hard to get. This display only had 2 of each color. So after I got my paws on them they were almost half gone!! Silly.
I was so excited I swatched them indoors with no sun, as I got home late due to my violin lesson. Well, there would be no sun regardless of the time because it was a cloudy day. So I present my 5 of the 7 colors: 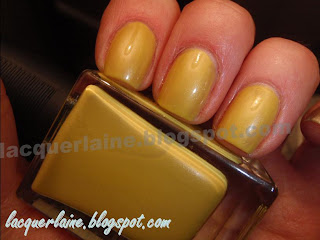 Forsythia. I was most excited about this color because it is so unique. It's like what I wanted Misa-Hot Couture to look like but didn't. It's so ugly, isn't it!? I love it. So drabby and mustardy.... awesome 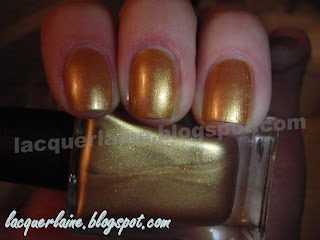 Tassel. Is a shiny metallic gold. Not too flashy though. I felt like I could wear this one to work. It's very pretty, and especially to me because I am a big time gold lover. 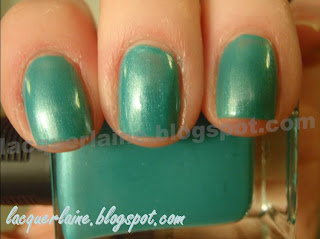 Honeydew. I was craving Honeydew from the moment I saw it. Other ladies have had it swatched and I wanted it soooo bad!!! It looked gorgeous and I was not dissapointed. A teal, that is on the greener side, with a bit of shimmer. Lovely. 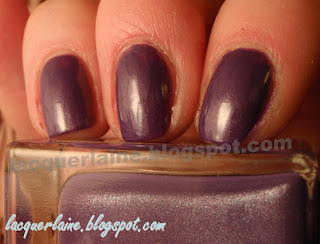 Night Hydrangea. Another I wanted sooo bad. I have been loving purples and this is a good one. It was hard to get this one accurate. It is a smidge brighter in real life. It looks a little dusty in my pic. 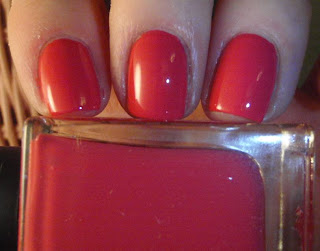 And lastely, Azalea. Awesome coralish, though I say more pink than orange. It appears as though I duped myself. I compared Azalea to Zoya-Eva in the pic below. Thumb and pinky have Eva, and the others Azalea. Can you see a difference? Me either. I think that Eva's application was nicer. Not as thick. So if you want Azalea and can't find it, go for Eva instead. 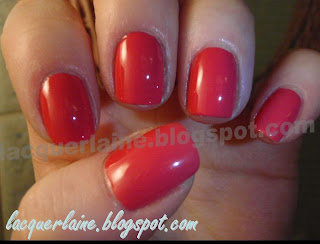 I didn't get two colors in this collection. I didn't get Beet Stain because it looks just like Zoya-Moxie (which I had in my purse at the time. Sick in the head, I know). And I didn't get Nasturtium because I just didn't think it would look good with my skin tone. But you can view them on the Nailphile.
So the moral of this story is if you thought of giving up hope on this collection, don't!!! It's out there.
AND in unrelated news, I found out from Steph that Butter London is giving away a free polish. If you tried to go on on Earth Day as I did and got blocked out cuz the site crashed, you get a second chance!! I just did it. You can pick from Billy No Mates, Crumpet, Mariner, Prince's Plums, and Eastender. Choose the color, add to cart and go to checkout. Put in you shipping and billing info and the code EARTH2009. You do have to give the credit card info or paypal, but after that page it deducts the cost of the polish and you just have to pay shipping! Mine came to $7.33. But that's still a $14 savings! HOW COOL!?
Posted by Lacquer Laine at 10:30 AM